CompsognathusMember0 XPAug-07-2012 2:15 PMHey mates! There's a thread about predatory dinosaurs you'd like to see in the new sequel, in contrast, what herbivores do you think that should appear and what roles should they have? I'll start with Ouranosaurus.
Have you heard of phoenix asteroids? They glow in every color of the rainbow...they travel endlessly through space...
10 Responses to Herbivores you'd like to see in JP4

CompsognathusMember0 XPAug-07-2012 5:11 PMOuransaurus is logical, mostly because of the inclusion of Spinosaurus. Included in the original books, and in JP3 were some awesome breeds that were only mentioned or seen as part of the scenery. Including ankylosaurus, Maiasaura, Hypsilophodon, Hadrosaurus, Diplodocus... the list does go on for herbivores and I would love to see many of them. Great idea for a post, many people forget just awesome herbivores are.

CompsognathusMember40 XPAug-08-2012 5:33 AMTherizinosaurus are exotic and interesting for a movie and on the other hand we have the Iguanodon, Gastonia, Kentrosaurus, Amargasaurus, Chasmosaurus, Argentinosaurus (world's largest), etc. Ankylosaurus may be a worthy opponent for any predator IMO, and of course the favorite prey of the Tyrannosaurus Rex, the Anatotitan. 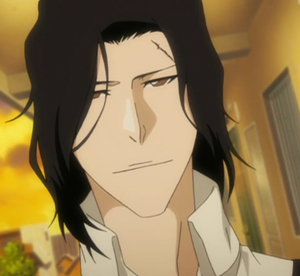 CompsognathusMember0 XPAug-09-2012 1:41 AMBrachiosaurus was shown in the first movie and never repeated. That dino maybe slow but is attractive for scenery.
Uncertainty is the only certainty there is, and knowing how to live with insecurity is the only security.

CompsognathusMember0 XPAug-24-2012 2:50 AMAll of you have great choices....but what about the most famous herbivore of all time??? Littlefoot.....the Apatosaurus that use too go by the name "Brontosaurus". My favorite Herbivore of them all! 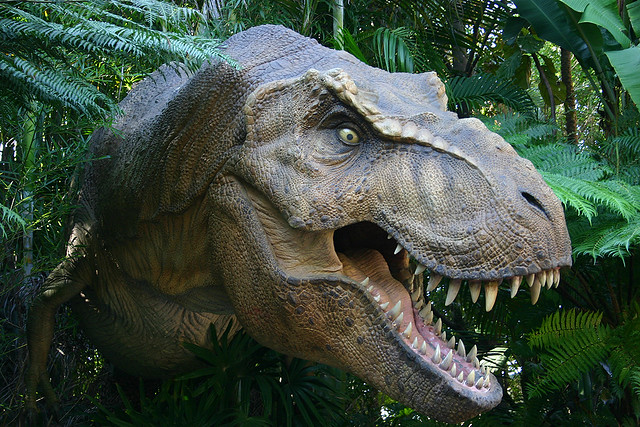 CompsognathusMember0 XPSep-11-2012 10:10 PMGreat choices! I would like to see them: -Triceratops -Stegosaurus -Torosaurus -Brachiosaurus -Pachycephalosaurus -Parasaurolophus -Ankylosaurus -Amphicoelias -Styracosaurus
Huge fan of the Tyrannosaurus Rex and the Jurassic Park I and II movies. Hope the King will gets his revenge in Jurassic Park IV. CompsognathusMember0 XPOct-29-2012 11:22 PM@TyrannosaurusImperator. The Land before time is one of my all-time favourite movies. Did you know that almost 10-15 minutes of the t-rex attack was cut from the film because it was deemed too frightening for children by psychologists? They still haven't released the footage and it's probably lost. Shame... As for the herbivores... -Triceratops -Brachiosaurus -Parasaurolophus. -Ankylosaurus -Pachycephalosaurus -Deinocheirus -Stegosaurus fingers crossed.
You don\\\'t see them fucking each other over for a goddamn percentage! Lopez56 13% To Next Rank
Compsognathus