Let dinosaurs be dinosaurs again. They are scary enough as they are, as shown in the photos. Please no more raptor bros or bonding with dinosaurs.

And an adult dilophosaurus if you can.

As a treat, here are some pics from the dinosaur museum at Brussels, where the Bernissart Iguanodons are on display: 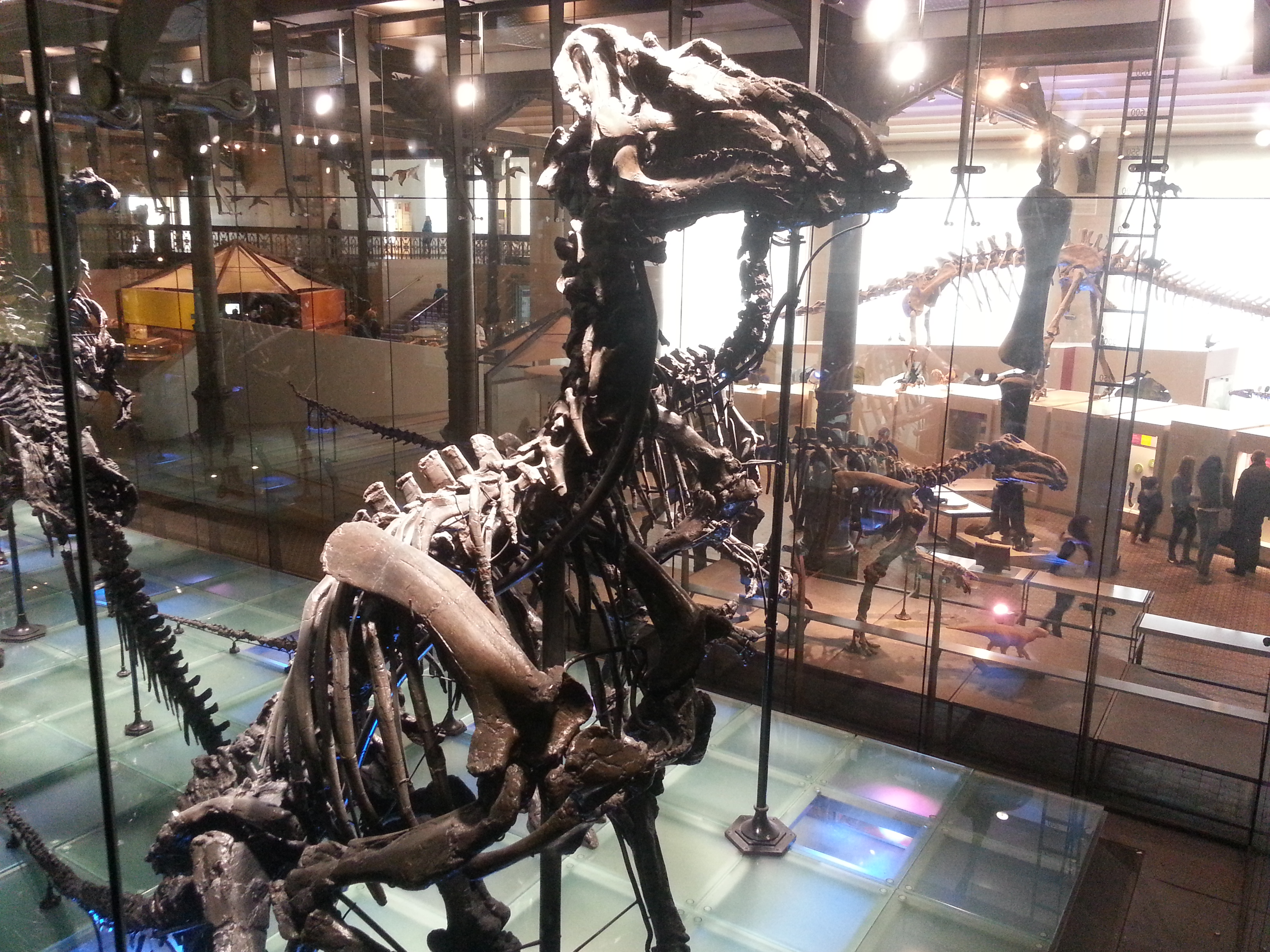 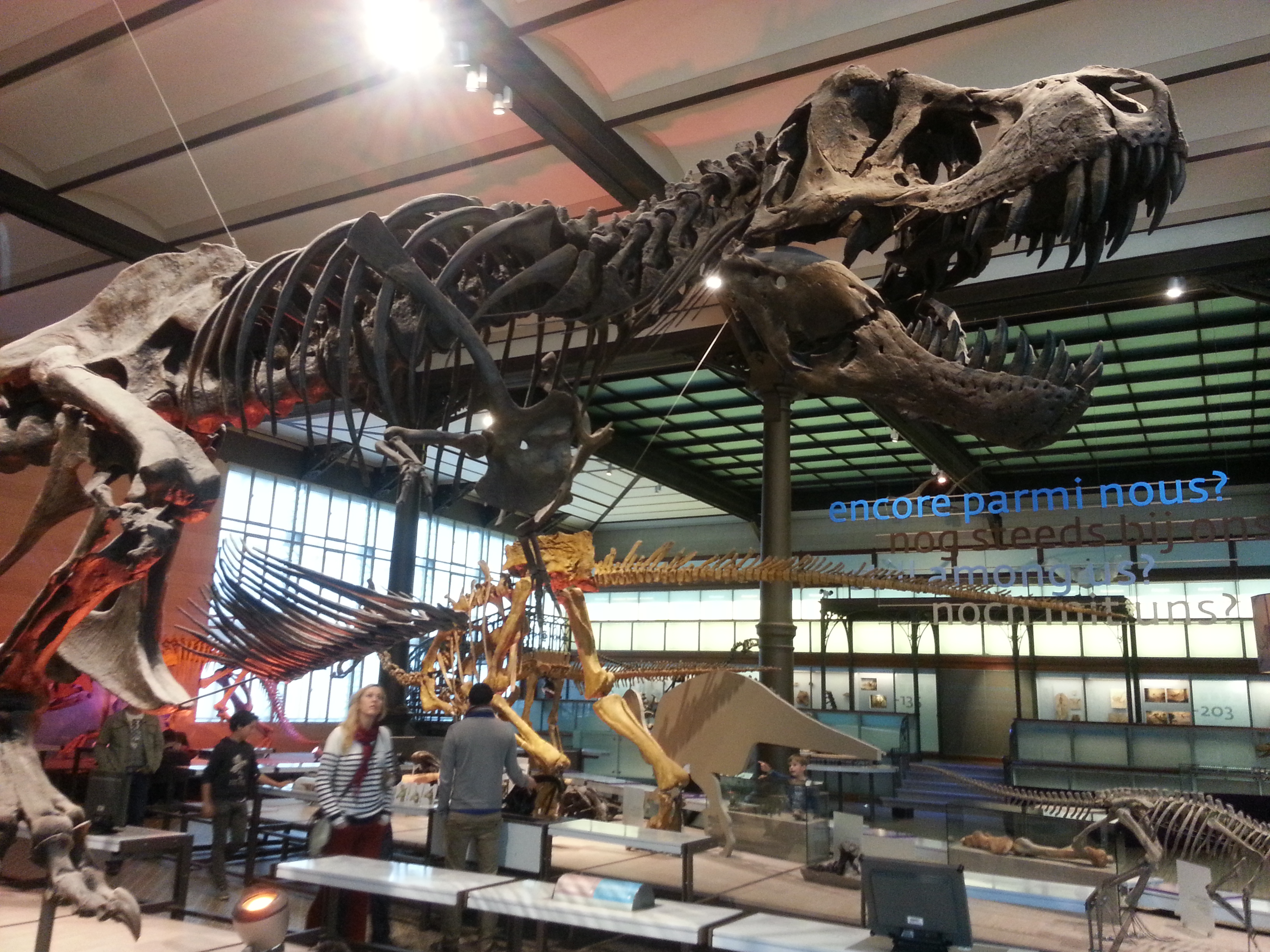 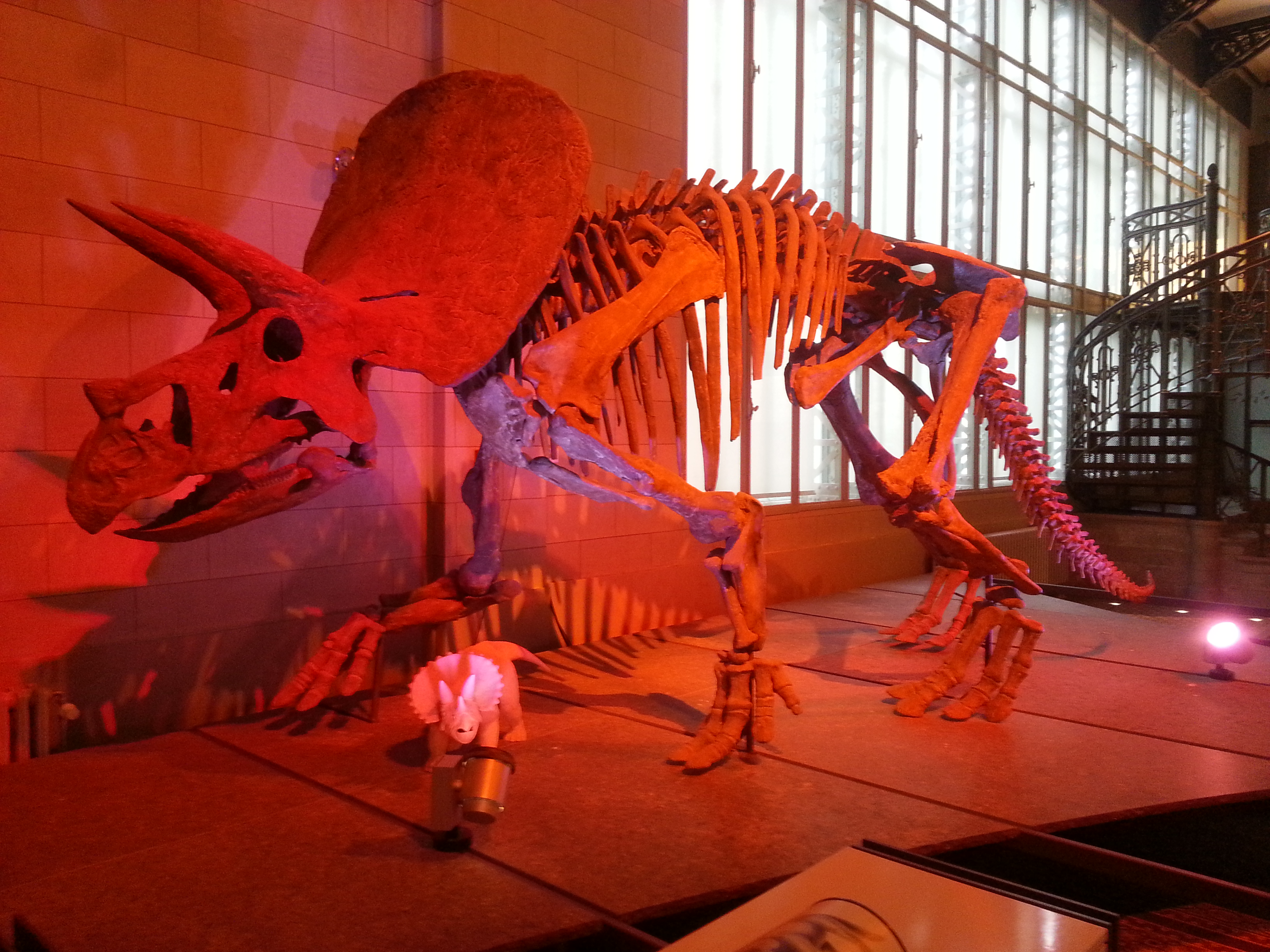 I agree with what you stated.

Thanks Ultimus D. Tyrannus! I really hope JW2 will be somewhat closer in style and narrative to the original.

Even if it's not, I'd still go see it at least once.

SNAKE - I can not adequately express in words how much I agree with your statements. Therefore, I shall simply say this: you have hit upon key points which I believe are paramount to the success of a Jurassic Park films! Thank you ever so much for taking the time to voice your opinion! :)

Any time SR! But I think I'm a little too late since they already filmed it...Let's just hope for the best then :)

Blue and Rexy didn't become "bros" but the none of the raptors in JW were scary.

And I believe JW2 should have a good mixture of animatronics and CGI.

I also want more than one animatronic in the whole movie... like seriously, the apatosaurus was the only one! For shame!

They could have easily made some puppets for the raptors when they were getting a check-up in their 'head-cages'.

I heard that Trevorrow wanted more animatronics but Universal didn't allow it.

Whatever the case I'm glad we will have more in JW2.

WarZone just cast their vote on the Poll: Spinosaurus vs. Giganotosaurus - Who Wins?
More Jurassic World Fandom Activity
Get Your Jurassic World Sweater!