“The dinosaurs will be a parable of the treatment animals receive today: the abuse, medical experimentation, pets, having wild animals in zoos like prisons, the use the military has made of them, animals as weapons,” Trevorrow said, according to El Mundo, via TIME.

Eversince those two new domains came out i've been thinking of possible paths the story can go, and i came out with one pretty solid answer.

1. I think the coming Jurassic World 2 or Jurassic Park 5 will go towards intense Dino fighting, to be precise much like Dino mortal kombat.(photo not mine) 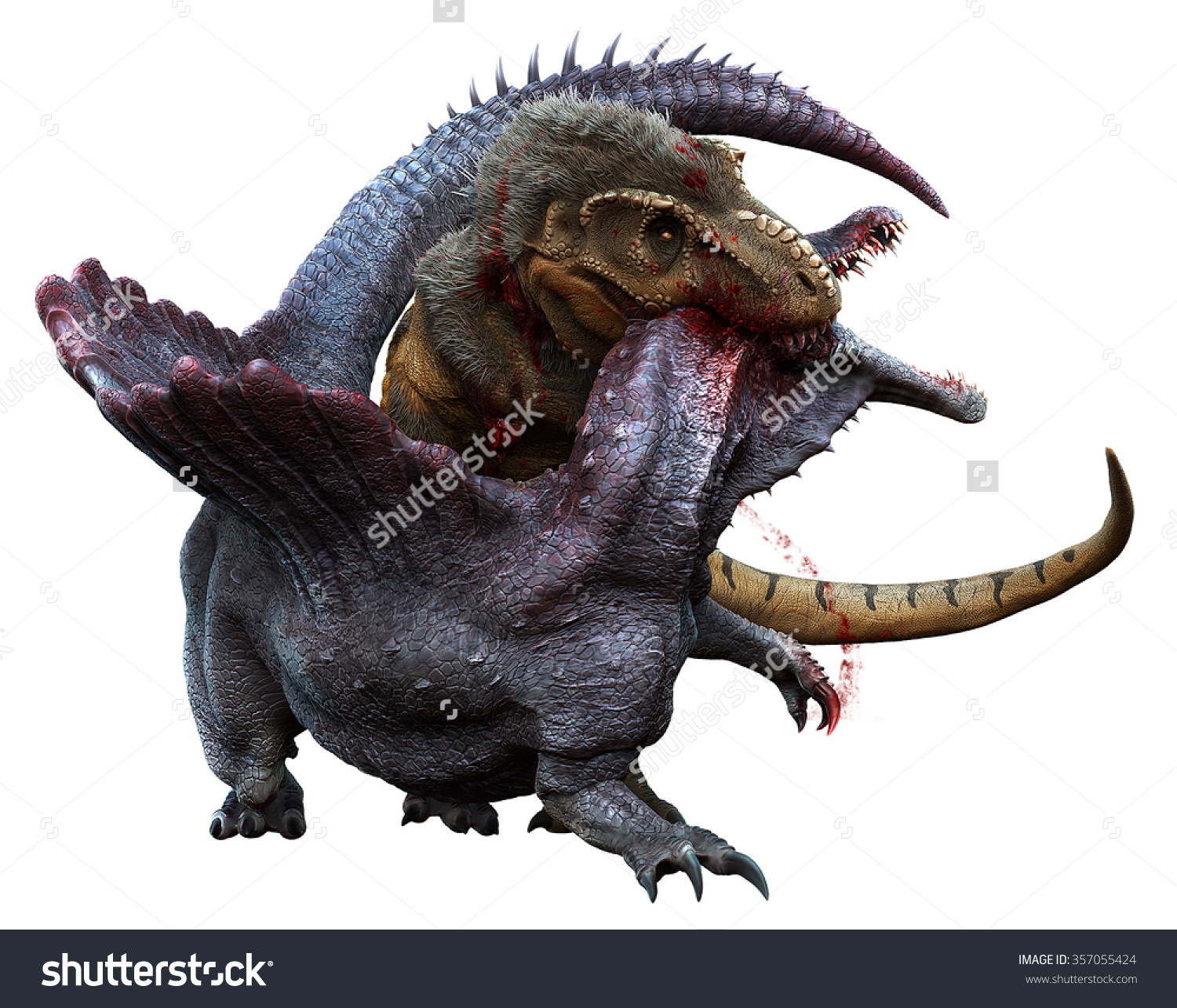 2. I think, huge companies will start to experiment on dinosaurs trying to inject them with "dino steriods", splicing dna or any other way to make the scariest dino gladiator. (photo not mine) 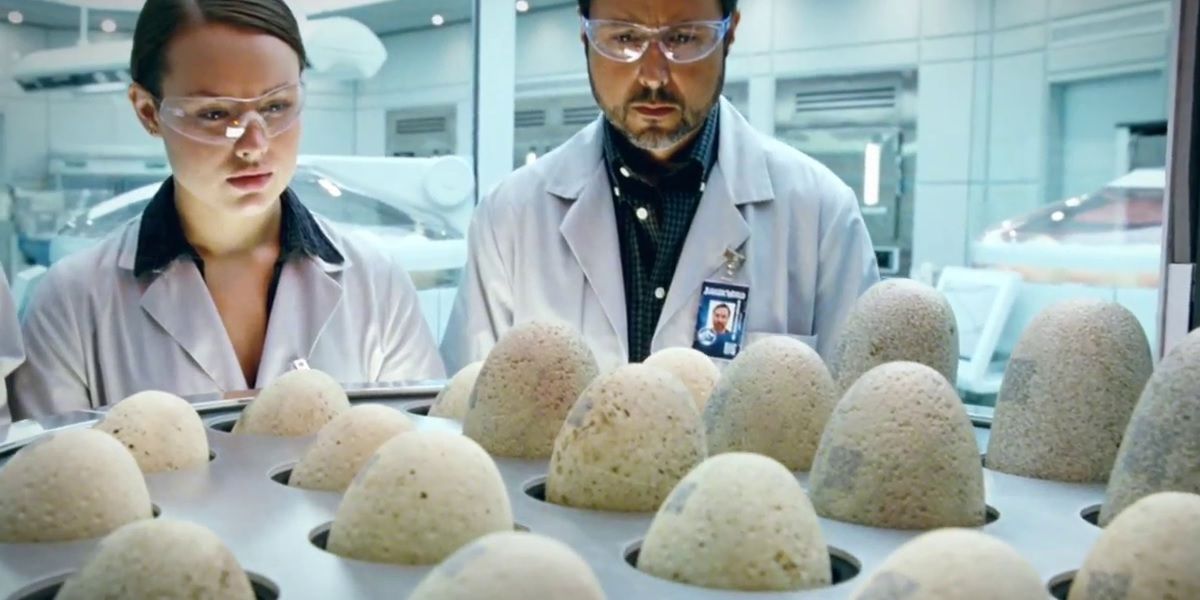 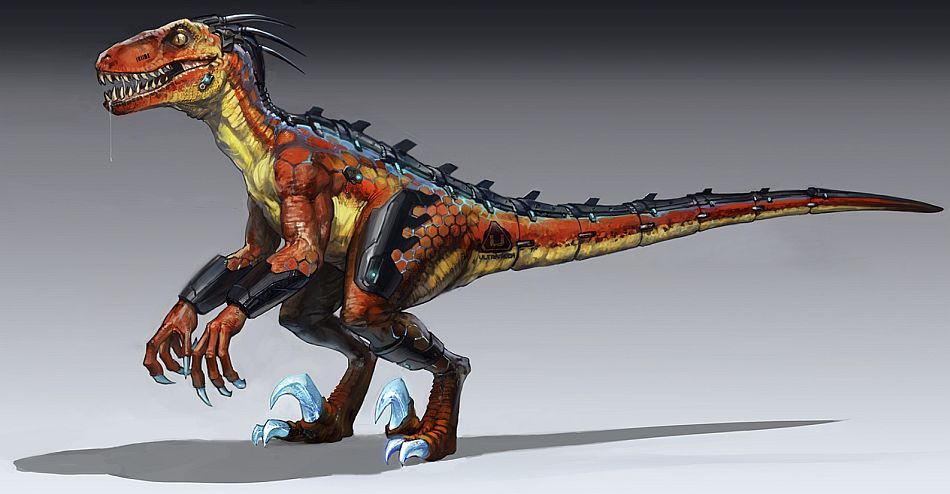 3. Dino hybrids will be a thing, companies will experiment and abuse dinosaurs to create their very own dino hybrid and we would probably see "failed" ones forced to fight regardless.(photo not mine) 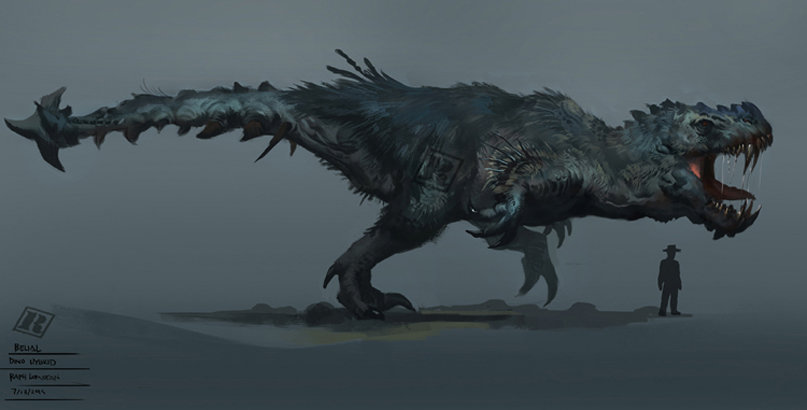 The reasons why i came up with this conclusion are the following:

1. Its unlikely that there's another park opening since we knew the public is pretty much getting bored over "normal" dinosaurs doing everyday dinosaury things.

2. After the incident i think there would be a sort of stigma towards dinosaurs, people would start looking down on them as untamable beasts who are only good at fighting and other destructive actions.

It could mean that since dinosaurs have been created, people don't know what to do with them anymore and what better way to dispose of them than to let them destroy themselves.

4. It fits the domain #allcreatureshaverights while the other domain (#jurassicworldrescuemission) could be possibly about rescuing the creatures from companies trying to profit from their battles.

Of course these are all predictions and theories, any inputs or corrections are more than welcome. :)

PS. sorry for the bad english, not my first language. :)

Please, don't turn the dinosaurs into mindless killing machines.  One of the best things in the original was how the dinosaurs were portrayed; They were living, breathing animals.  Please, Bayona, don't take this away in JW2

This fact could be used as the new direction for the film.

Obviously, any of this is plausible, as there isn't an official plot yet. Haven't they already confirmed a third sequel to this? I feel like they did when they confirmed the second one.

@S-Rex i think they already have an official plot, its just that theres only so little news as to what that exactly is.

What i meant to say was that the plot hasn't been released to the public, therefore unknown and still anybody's guess, sorry about that. And now that you mention it, i remember them saying there was going to be a trilogy.

i actually knew what you meant, but i still answered thinking maybe you knew something i don't, like maybe there was an announcement where Collin or Bayona said they were not going to pursue the previous storyline they gave out or something like that. :D being an overthinker sucks sometimes

I'm in the same boat, overthinking tends to happen a lot in my everyday life. However, the overall tone of the movie has been announced to be darker, which is something to spectacle about. I'm really curious as to how they are going to achieve that.