I'm sure a lot of us have been waiting for this, and here it is! The official Jurassic Wolrd mobile game is now on the Goolge Play Store! It looks absolutely beautiful! 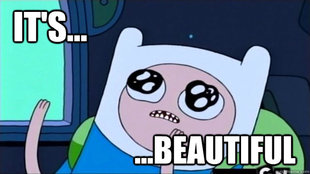 Be yourself, for everyone else is taken.

6 Responses to Jurassic World: The Game now on Android devices!

Runs pretty slow, though, on my phone. Would run better on Facebook. I also found the visitor center to Jurassic Park: Builder. :P

I can't even get it on my iPad.

I heard somewhere that Ludia has no plans to optimize it for other devices.

Why can't this be on the appstore for other devices like a Kindle Fire or an Ipad? Becuase otherwise more people will be upset that they can't get the best game ever

Hey, even some android devices can't even get it at all... :(

I even tried tablet emulators...all of which could not play Jw the game...