It’s going to be sooner than you think. I can’t talk about it just yet. We’ve got something fun planned, and it has everything to do with getting people back into the movie theaters.

This was later confirmed and reiterated by Producer Frank Marshall on Twitter earlier: Next month (June 2021) seems like a plausible likelihood for the trailer to drop since it will likely be attached to Universal's theatrical release of Fast & Furious 9, which is currently slayed to hit theaters on June 25th, 2021. It's also possible a teaser will drop prior to the release of F9 with an incentive for moviegoers to go see F9 at the theater to catch the full length Jurassic World 3 trailer.

As we learn more we'll be sure to keep you updated!

Finally, Not a trailer yet, but good news

Yay! Finally something to talk about on the dino forum... sigh

Also, in the banner it looks like the t rex has lips.

Of course t. rex has lips. That’s correct to the rest of the franchise and science

didn't Rexy always had lips? I know her teeth kind of sticked out of her mouth like the other JP rexes

Looking back at JP, yeah reedy always had lips

When you said we’ed have more to talk about, we’re you expecting T. rex lips?

If a T .rex has lips, does that mean it can physically pucker its lips and kiss?

No.. it doesn’t have the muscles required for that posture of the lips.

I guess it can't then. 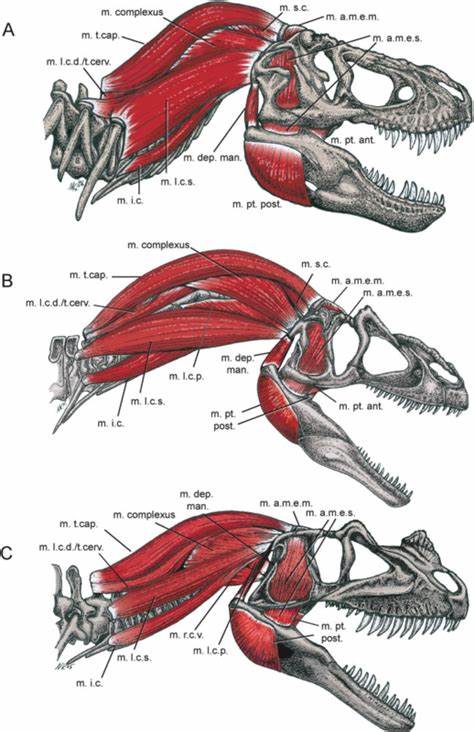 Why are we talking about dinosaur kisses

The real question is whether they could.

Wait hold on. In the banner picture, it looks like when rexy closes her mouth, no teeth stick out the sides, but in JW in the last scene specifically (I can't upload the picture due to technical reasons) rexy's teeth stick out of the sides of her mouth. Please correct me if I am wrong.

Oops, I realized that in the banner picture the top and bottom jaw are not aligned. Ignore the comment above. ^^^^

No ur comment is valid still. I see lips in the scene you described though.

After the disappointment of Fallen Kingdom, my honest opinion is that the franchise should not continue.  But spinoffs would be a better bet if Universal wants to continue with Jurassic Park/World

Wait what was wrong with Fallen Kingdom?