What would you add? 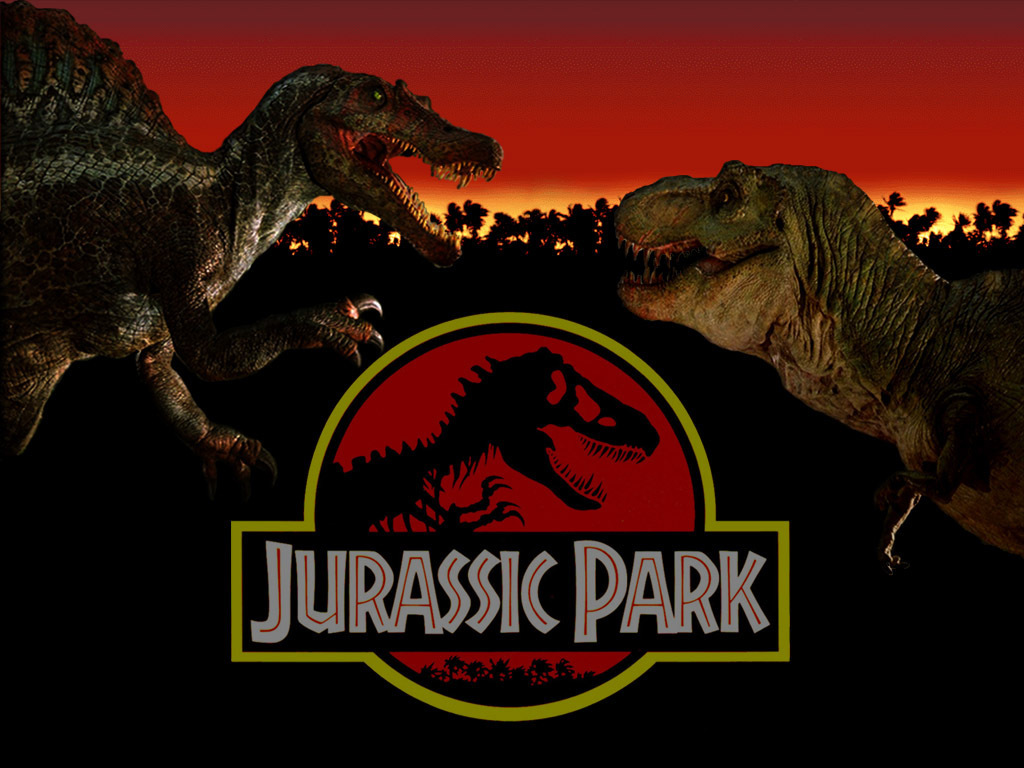 What I would add would be more dinos, better fight scenes(if possible), Possibly a new island, and diffrent ways to get on the island. What I would take away is all the pointless talking, less peace,and the same ways getting off the island. Post what you would say, It'll probably be better than mine. And say what your fav. dino from JP is! Mine's the raptors!

Kat
Quote-\" He who makes a beast out of himself gets rid of all the pain of being a man\" - Unknown to me
10 Responses to What would you add?

I would add more Dinosaurs too, and more dino fights, cause, who doesn't like Dinosaur vs. Dinosaur fights, haha. But I would really like to see what happened to Site B before it became deserted and over run by all sorts of Dinosaurs.

New species of dinosaurs (and seriously, I believe that only the T. Rex and Velociraptor should return) but with the rest I prefer new dinos and also a story in relation to the rival companies, with conspiracy, espionage and plot twists.

I would add a bunch of new dinosaurs but keep Spinosaurs, Raptors, and pterodactyls. The plot line should be a highly trained military group looking for anybody one Site B along with all the old main characters using their experiences from being on the island(s). They are clearing the island cause it's about to be bombed since there were so many deaths. The team should have tanks, guns, and explosives incase a Spino (or anything new) croses there path and is a threat.

T-REX As the top guy, still spinosaurus can appear in some scenes, Raptors officours..., I WISH I WIISHSHSHSHSHSH!!!!! They make a rematch between the KING and the fisher

This is only a experimental idea but I was watching a dragon documentary on animal planet and I think it would be cool to see the prehistoric dragon from that documentary battle with t-rex the raptors spinosaurus a fully grown dilophosaurus pteradactyl and many more tough competitors but they must remember animal planet says that dragons fire was limited and if it used all its hydrogen fuel it would be flightless search up prehistoric dragon and watch the documentary for more info.

Carnotaur was actually quite small, only being 20 feet in length.

i think that the whole "warzone" idea in movies is a bit overused for example king kong, Godzilla, jp tlw, and many more... we need a NEW clever idea for the next jp and try are best not to reuse old idea

I would keep Tyrannosaurus and the Velociraptors. They are classics. I would like to see a Rex beat a Spino like it should have. I think sea creatures and maybe some giant crocodiles would be cool. You could have either Spinosaurus, Suchomimus, Baryonyx, or some other fish eater at river and suddenly, a 40 foot Sarcosuchus bursts out of the water and attacks it. Just a thought.

"Men like me don't start the wars. We just die in them. We've always died in them, and we always will. We don't expect any praise for it, no parades. No one knows our names." ―Alpha-98
Add A Reply