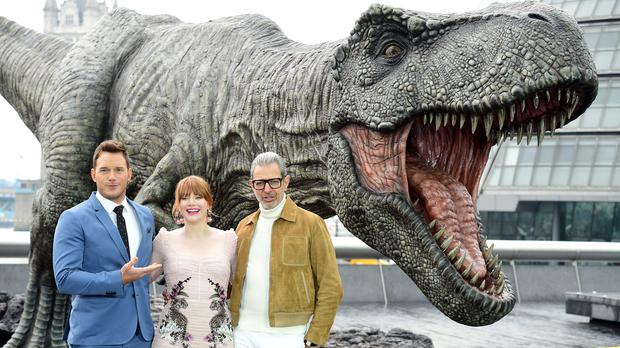 Jurassic world Dominion: good or not?

imo the latest movie was mid. There was hardly any dinosaurs compared to previous movies. 50% of the movie was the actors walking out of private jets in slow motion. it did have some good aspects however, eg the dinosaurs such as the Trex and certain raptors had feathers in some places :) but it could have been far better. opinons?

-Alienantic
3 Responses to Jurassic world Dominion: good or not?

Agreed it could have been better but my opinion it was an okay movie, not great, just okay

As a Jurassic fan, I was disappointed, but at the same time I still enjoyed parts of it and I don't think it deserves the insane hatred that it's been getting. It's actually gotten to the point where Rotten Tomatoes is actually deleting and mischaracterizing "fresh" reviews in order to make the score drop, which is pretty crappy...

It was bad but an OK BAD

WarZone just cast their vote on the Poll: Spinosaurus vs. Giganotosaurus - Who Wins?