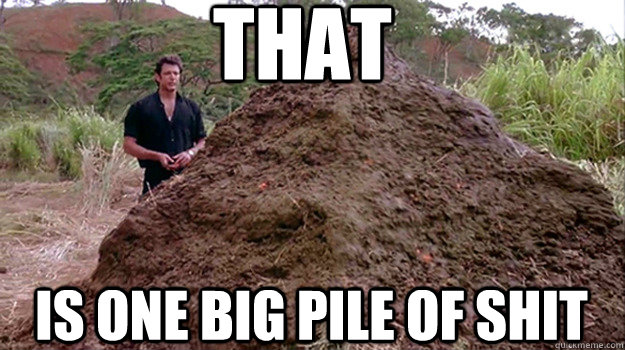 Saw the new trailer and I hate JP:FK already! It's unbelievable the actors can keep a straight face when talking about the "plot" and how "genius" it is. Absolute garbage! 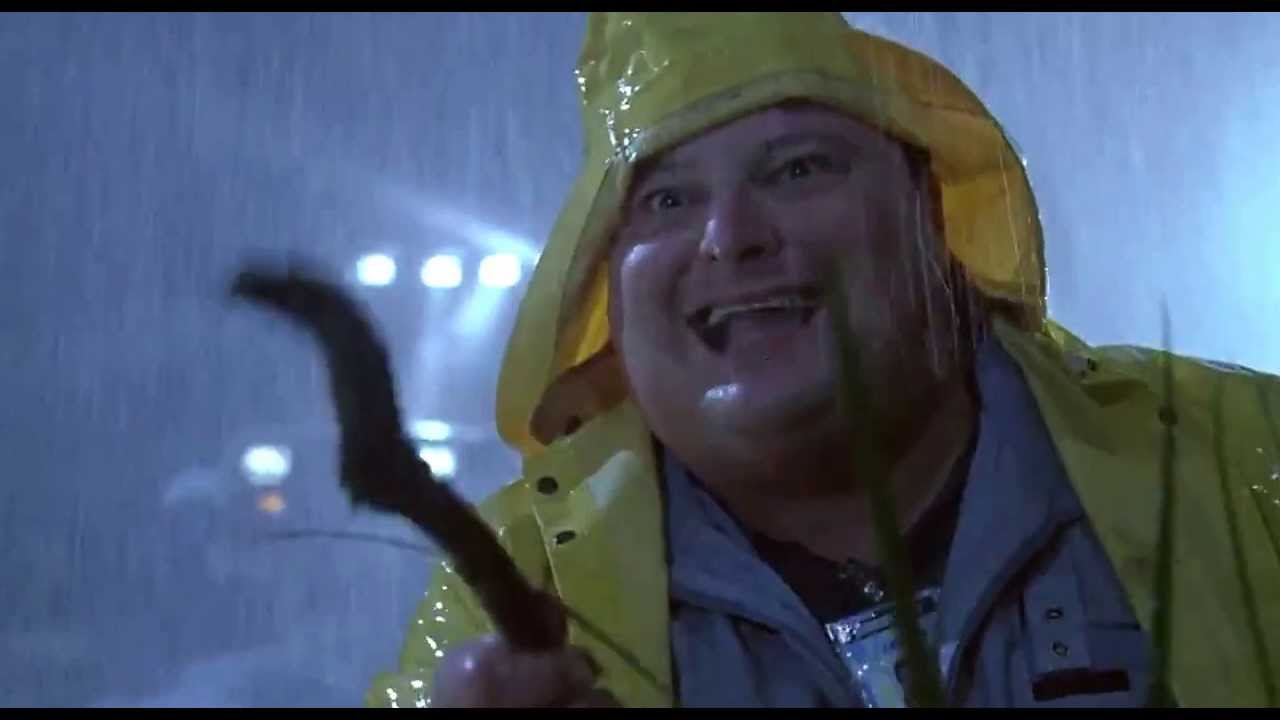 5 Responses to Welcome to Failtastic Park!

All I can say is, the chemistry between Owen and Claire will probably be crap.

Also, by calling it Failtastic Park, you're technically insulting the original xD

Maybe I overreacted a bit but I was really hyped untill I saw the trailer.

I find the attempt at humor in some of the dialogue to be really annoying, it reminds me of the Avengers, GOTG or any forgettable superhero-flick. I also don't like the over-the-top exploding island with all the apparently brainless dinosaurs just strolling of the cliff, the overusage of cgi, raptor pets and the T-rex-ex-machina.(really...again?)

Do like that carnotaurus, baryonyx(?) and the caged Rex.

I think my problem with the new series is that the filmmakers seem to take the whole idea of cloning dinosaurs a little too lightly. It's going to be just like JW1 with traits of a comedy and that somehow feels wrong to me.

What I'm hoping for at best, apart from the movie not being a total letdown, are some really cool action figures or other memorabilia that I can add to my collection. The JW-toys looked like crap and so cheap!

^Yes it was a Baryonyx.

Godzilla Fan 86% To Next Rank
Velociraptor

SasquaDash 71% To Next Rank
Brachiosaurus