Now... I'm sure many of you remember the Mobile game: Carnivores: Dinosaur hunter ?

It's still available on the Appstore, Theres a free version and a Full version. I do reccommend, Great game.

But that's not what this Game Spotlight is About.

The new game only has three maps, (Three massive Maps) But has had a very small team working on it, Aswell as a failed kickstarter. Now, I was an avid fan of the Last two, So, I felt like getting some of the word for this one out.

Now, as you've probably inferred, the main objective of the game is to Hunt Dinosaurs, But, you can also Tranquilize them if you'd like to. Who doesn't want to be like Robert Muldoon? The game has soom direct inspiration from Jurassic Park.

Without further ado, There's some pictures supplied from their website.

It's got some great graphics and certainly has had the effort put into it.

Unfortunatley, due to the failed kickstarter, A bunch of things had to be cut from the game. BUT, It still is incredibly good. I Just wanted to draw some light to this in this Game Spotlight. 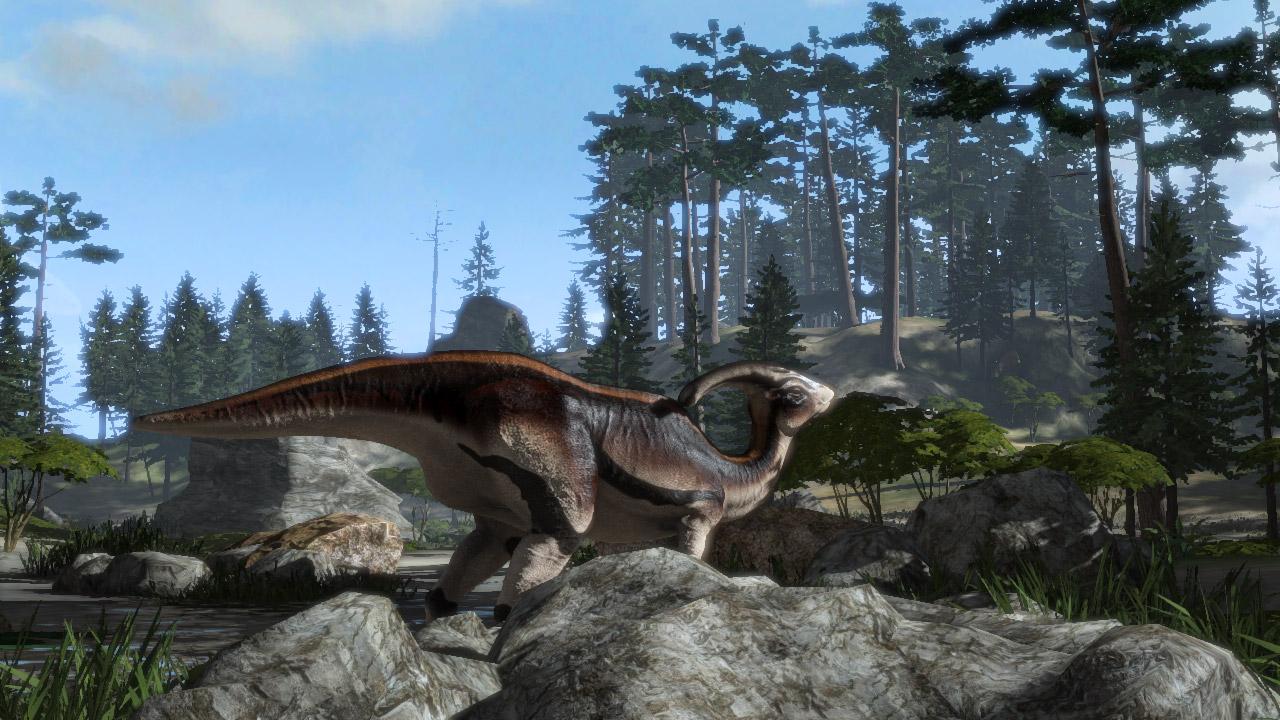 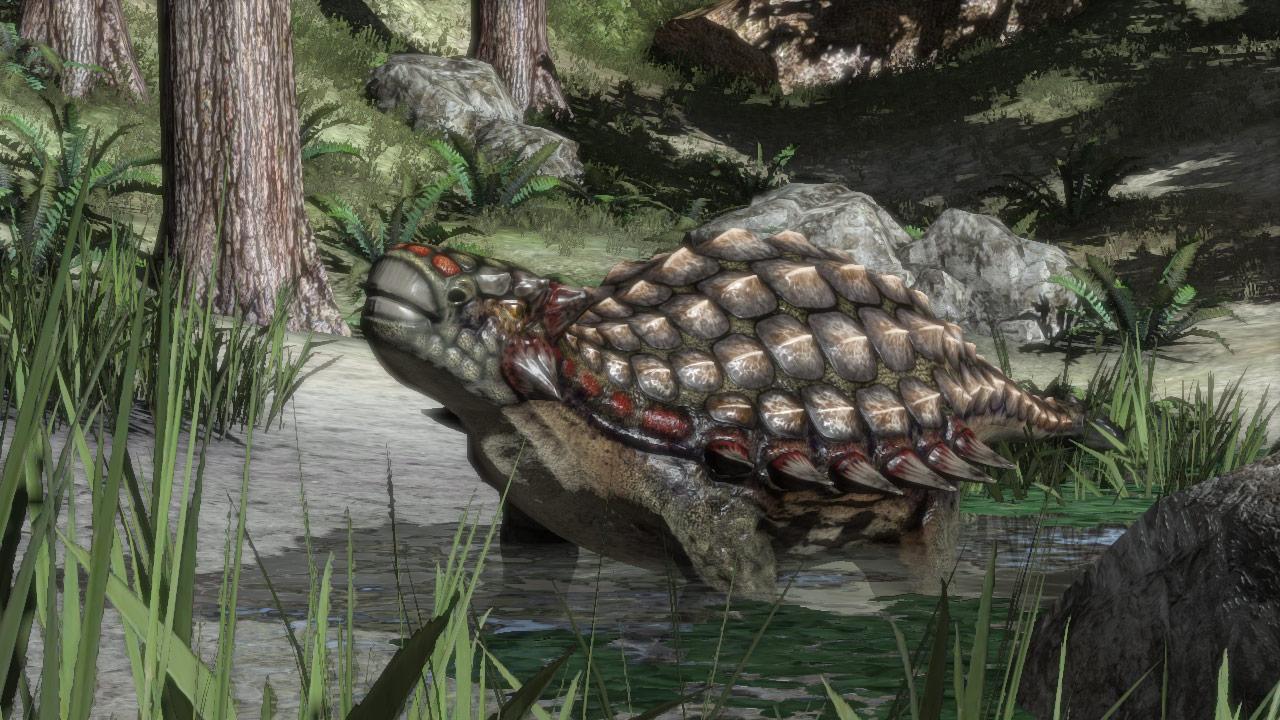 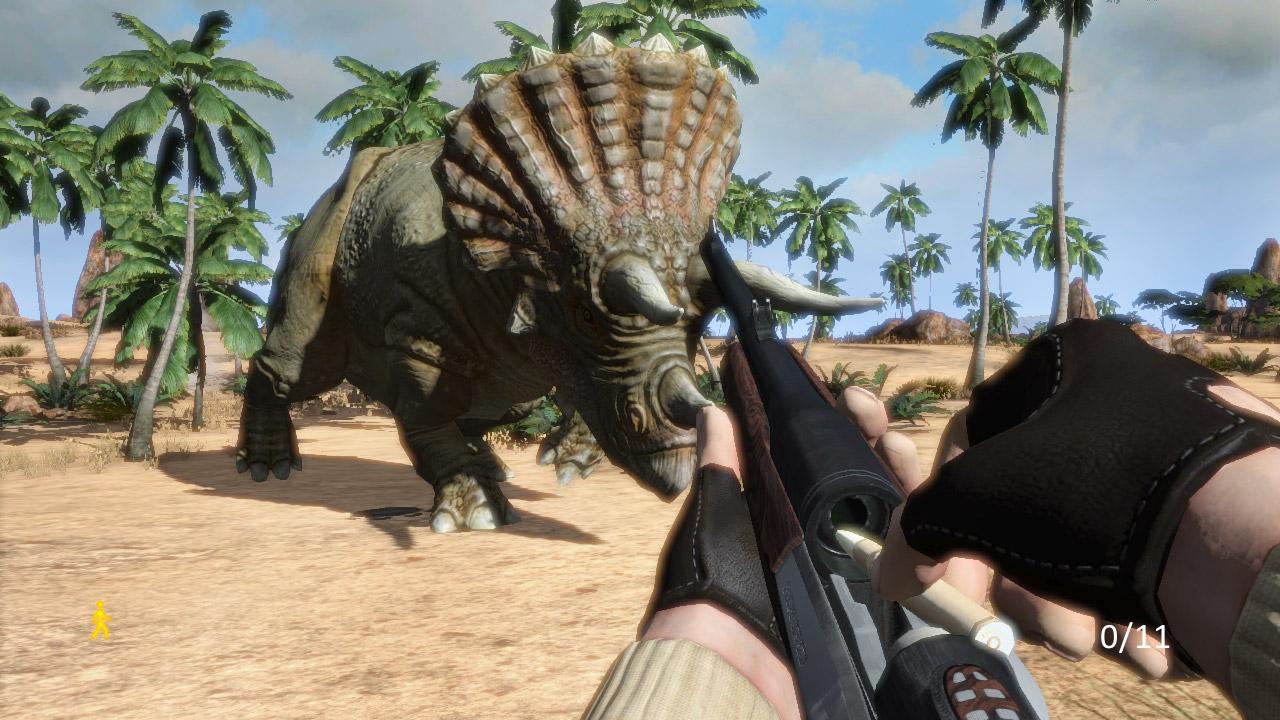 Apparently this game has gone pretty unheard of, (Or so Imgur tells me) So, I thought it might deserve a Game Spotlight.

See you at the Next Game Spotlight.

Cool. Unfortunately, I don't have PC.

Interesting, perhaps I will try it out on PC over the summer.

Can you play online?

I'm not fully sure of it's multiplayer capacitities.

And I do believe it has other platforms available.

Awesome! I was hoping for this to be ported from the PS3! Hoping it'll show up on Steam.