Alright, small talk out of the way, let's get to business.

I was looking through some of the old threads (November 2014 and back), and it occurred to me that we fought. A lot. I was wondering, what's going to happen after JW hits theatres? If T-Rex beats the I-Rex and I-Rex takes out Spino (possibility, no matter how slim), is there going to be all kinds of pointless fighting again? I sure as hell hope not because, as most of us know, pointless fighting isn't much fun. I will admit, that's why I joined was to fight in the Rex/Spino fanboy debate, but that's long gone. I like the forums the way they are now, so I hope there isn't pointless fighting.

If there is pointless fighting, you guys know me, I'll be on Team Rex to the end.

So, what do you guys think? Will the JW forums be subject to heavy "debate", or will they remain peaceful?

130 Responses to Just A Thought

There may be a few fights hear and there but not as much as the spino vs rex. BUT, if the rex kills the other rex in a BS way, then fights will happen.

Of course there will be debate! The I-Rex will probably kill most of the Raptors and the T-Rex will probably kill the I-Rex, You know that Spino skeleton on the website? I bet they're gonna say "This was on Isla Sorna and we killed it then brought it to Nublar", There will be A TON of debate after but the least we can do, Is get ready to control it.

I'll be ready for whatever comes, don't get me wrong.

It'll be interesting to see how everything plays out.

I-Rex is about as Fictional as a Dinosaur can possibly get. The entire series is Fiction, But we seem to skip that part all the time.

Will it cause "Debates"

If you recall Formerly Mr.Happy now Lord Vader, The Forum Great war... Yes? I think it might just be us who went through that and Survived.

Well, When the movie hits.

It's going to be a lot worse.

But, The community is currently a Strong, Accepting and No Nonsense, with Zero Tolerance for being an Asshole.

We have a good chance of avoiding it. But Recall when JP-3D Came out? We had a bump in like 100 active members on this forum alone. It got real hectic.

We may be facing that again.

I believed someone suggested that all of the Regulars go "Offline" During like the first few weeks of the new Release. I don't know how well that would work, Especailly since it won't blow over too soon after release.

That being said, I am ready for whatever awaits.

Going offline to avoid someone huh....

lets not do that. We will just get rid of them.

We got through it, Rex Fan got through and only recently left. Everyone else joined when it was dying or was already over. Wow, that was a while ago.

That's what I had meant was with the sudden spike in new members around the release. Ther'll be SOMEBODY out there who has a complaint if TRex were to win. It'd be something like "blah blah blah I-Rex was better insert BS here T-Rex is boring blah blah blah." I'm sure that someone may be like that because, as the song goes, "There's one in every crowd".

As great as the idea of us regulars going offline for a bit sounds when you say and write, it's a whole other story to actually do it.

TK, that's not the right thing to do. We were wrong. We've apologized.

We are a strong, accepting and no nonsense forum now. Wasn't always like that.

Im ready, and it'll be interesting to see who's still around when all is said and done.

What are you talking about? I want hinting about anythin. I am just saying it isn't a good idea.

but everything else you said I agree with.

LORD VADER - The future is impossible to map. No matter how confident we are in the possibility of an outcome, there will always be unforseen events. I, for one, hope that the forums remain tranquil once Jurassic World has its release; I greatly prefer civil discourse in a calm environment. However, I will not stand by helplessly and allow others to verbally bash one another over something as silly as a dinosaur movie that features animals that were genetically engineered to be theme park attractions. Whatever the actual dinosaurs of our world were, they are gone; we can only imagine them in this day and age. Naturally, I will do my best to remain as calm and collected as possible in the event of a heated debate - though I can not promise that I will not become, hmm, displeased if someone begins assailing one of you. I am ready for any outcome; however, I hope for the best! ;)

When were the Forum Wars? I joined a while ago but barley posted here and checked in like maybe...Once every few months? But let hope foir the best of the new stuff that will go down :)

We do NOT need another big event where the forum splits into two sides- not really a war, but that's besides the point! I wasn't around for the Rex vs. Spino war, but the DAF vs. Delta's army was terrible. I agree with you Lord Vader, that there'll be that one biased I. rex fan nd the forum will spiral out of control again. We should hope for the best but prepare for the worst.

What is the DAF vs delta?

TYRANT KING - Hahaha! That was an, um, interesting battle! I kept clear of it for the most part, but it actually started (from what I could tell) as bit of a "war game" between the DAF and Delta's battle forces. It became somewhat strained over time, however, much to my sadness for the involved parties. I really wanted them to have a good time at it, but there were a few participants whom chose to behave in an uncivil manner. Eventually, the DAF/Delta conflict simply burned out. I hope this helps to provide you with at least a small amount of insight. :)

What SR said, plus we just lost interest in it.

It was called the Rebellion, not Delta's army. Without Delta, I'm in charge of the Rebelion.

A while ago. Before you joined.

I believe it was April or May. (Didn't Delta come back for a couple days a few months ago?)

I remeber that war. It was fun at the beginning, but interest for it dwindled. But back to the actual topic, I severely hope not, but there will always be one guy in the crowd who will stir up trouble. What I suggest, is that we prepare for the worst.

GOJIRA2K - I am prepared to defend my community with verbose and esoteric language! Let the malcontents come! ;)

Well, as sad as it is to say, most likely. Happens in all fan bases. When something new comes out, whether a movie, book, video game, etc. people go angry all over some stupid trivial matter.

But I've been there, and done that, some more so than me. And although many have said offensive things to me in a personal way over miscellanous topics, I'll try my best to keep control and help the staff keep things in order.

As a matter of fact after I post this I am going back to Team Spino, I switched to Team Raptor because I thought it would be cool to show my appreciation for Velociraptors.

In the end I will just have been the Spino fan who loved this forum and enjoyed his time here writing spoof posts, a fight series, and some stories.

So I hope nothing bad happens but if, and well, when it does, I'll do my best to help the staff.

Also THE DAF SHALL NEVER PREVAIL, April will come soon, and we are prepared for any threats or surprise attacks, and The Rebellion shall fall!!! :P

Man, I REALLY miss those days, it was SO MUCH FUN.

@Something Real- Oh, yeah, might not change it for a while XD

So when this ne'er-do-well does eventually reveal himself, we ignore him and his nonsensical blabberings, correct?

Don't worry Raptor, the Rebellion will be ready!

I do miss those days. They were so much fun!

The Rebellion shall crumble and the DAF stands ready for any attack!

The Rebellion shall crumble and the DAF stands ready for any attack! 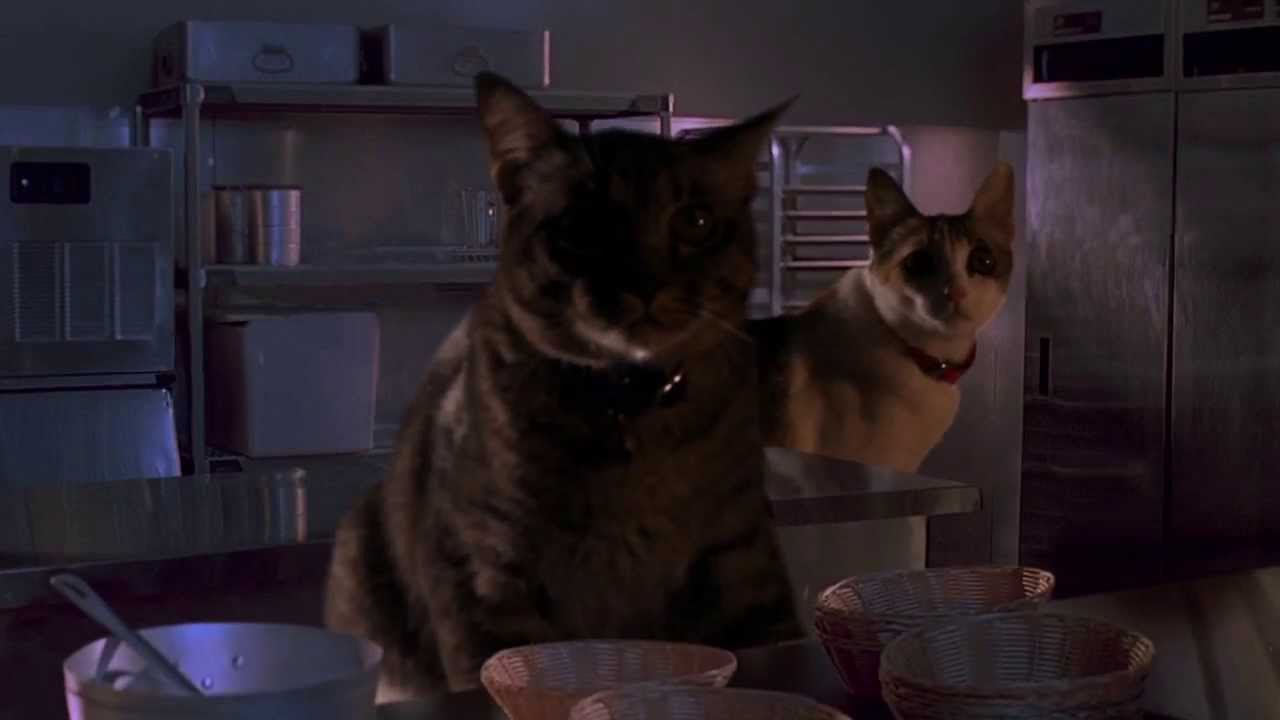