A couple more Jurassic World set photos have cropped up online this evening. One of which shows the Mercedez G63 AMG 6x6 vehicles which were reported last month, on-location and ready for their close-up. From what we gather, these are meant to be the security vehicles used at the new park in Jurassic World. The actor, dressed up as military/security personnel only adds to this assumption. Unfortunately however, the likelyhood of this actor having much screen time is minimal, considering once the Dinosaurs break free, security personnel tend to be the first to get... eaten. Check out the new set photo below!

In addition to the photo above, a second set photo found its way on Reel Tours Hawaii, and shows a landed Helicopter, but not just one used for gathering aerial shots like we saw in the last batch of set photos, this one will most likely be used as a Jurassic World Helicopter in the film. If you look closely on the tail piece, the white letters and numbers read: JW001.

What do you think of these new set photos? Let us know by commenting below!

Another big thank you to Reel Tours Hawaii for supplying the photos!

Did I call it or did I call it? For those who don't know what I mean, a few weeks back, we saw a potential JW vehicle under a plastic wrap/tarp, and I was the first to say that it looks like a Mercedes 6x6.

That is an awesome car.

Awesome car though, but am I the only one who thinks that helicopter looks fake?

If you look closely at the picture with the vehicle you can see the jeep like vehicle that was revealed about a week and a half ago in the background and it appears to be quite different!! I am soooo excited. they're gonna need this 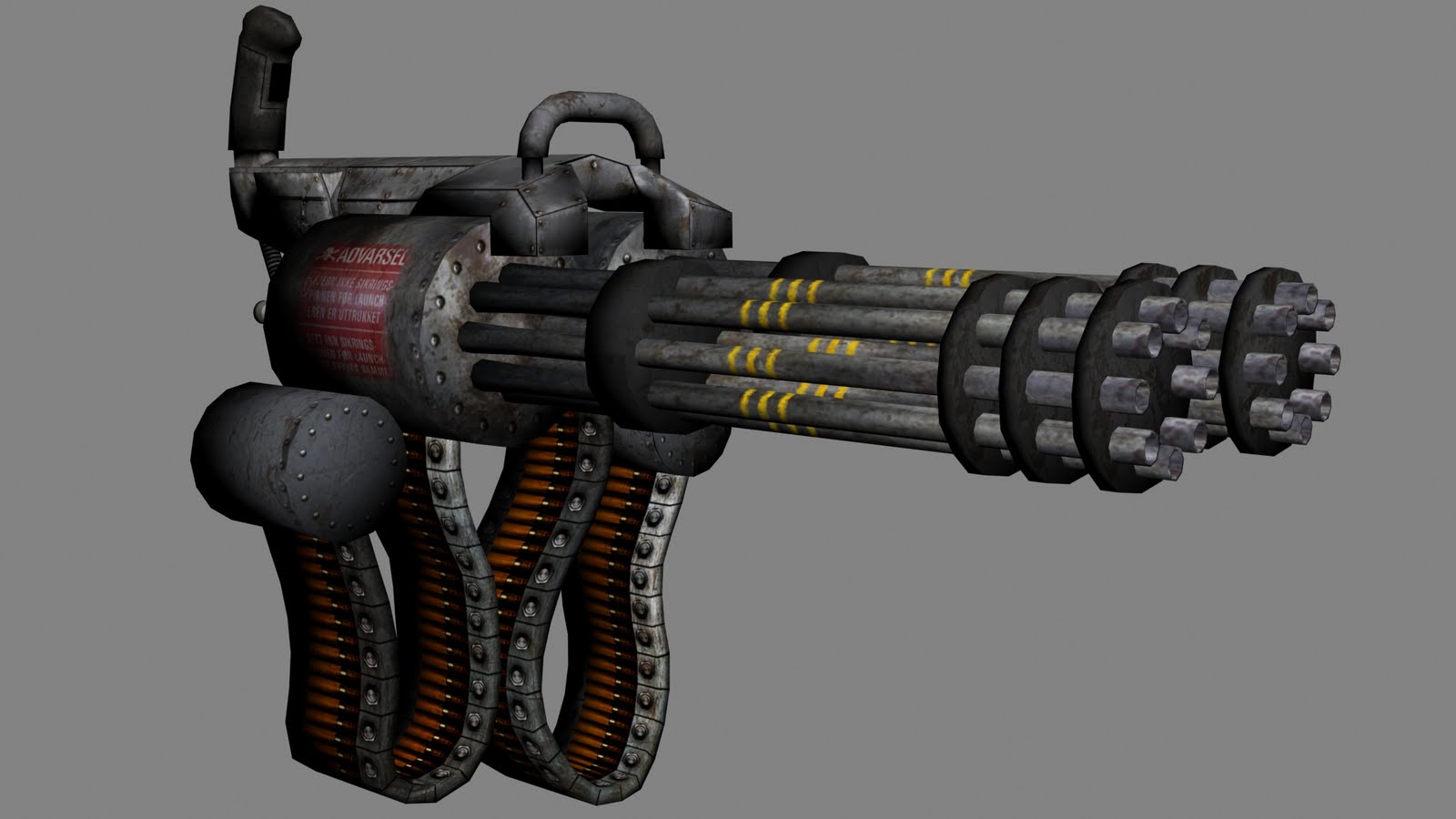 Um we should be getting some awesome freaking vehicles for the toy line :)

Could also say ACU that stands for Anti Carnivore Unit.

ACU stands for Army Combat Uniform. They could be guys working for the Army who are securing the park.

this is most likely true as to why the uniforms and vehicles have no JW patches or decals on them. The Army would not have JW logos anywhere on them.

You see that guy? And that truck?

When you go back and watch the original Jurassic Park....you have to wonder. WHERE WAS THAT GUY WHEN THEY NEEDED HIM?!

Lol all they've got is Muldoon, badass as he may have been, with his puny shotguns.

I know the novel expands on the lack of weapons or mercenary-type personel a lot, but they don't elaborate on that massive oversight in the movie, so it makes even less sense.

Looks a lot more like IRCU. No idea what it could stand for, but I believe thats what it is.

We've heard nothing about "Ingen" at all. Most seem to assume that Ingen is out of the picture. But that could go either way.

ACU? In normal terms, It usually means "Army Combat Uniform" However, A security force, Is not going to print that on there Park uniform, Because it makes no sense.